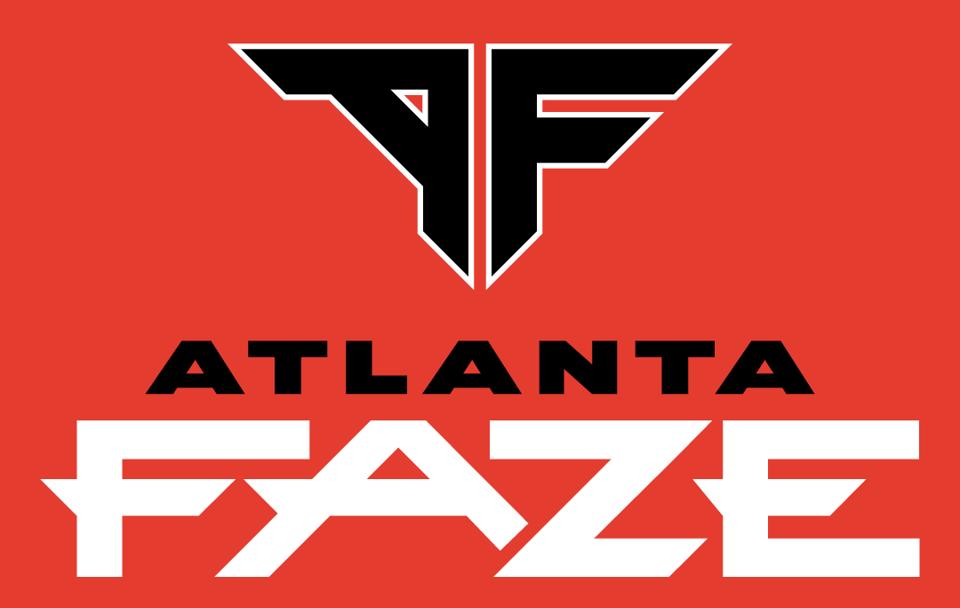 FaZe Clan – the hybrid esports, street fashion and social-media organization – will partner with Atlanta Esports Ventures in running the Atlanta franchise for Activision’s soon-to-launch Call of Duty league. The team, to be called the Atlanta FaZe, also will leverage the local connections and presence of one of FaZe’s celebrity members, rapper Offset.

Atlanta Esports Ventures is a joint venture between Cox Enterprises, which represents the family behind Atlanta-based Cox Communications, and Province, a big advisory firm specializing in corporate restructuring. AEV already owns the Atlanta franchise of Activision’s esports Overwatch League, and had bought the CoD League’s franchise rights from Activision earlier this year.

The deal with FaZe adds one of esports’ most prominent and unique organizations to the mix, bringing to AEV’s operation its long-time Call of Duty players, and nearly a decade of experience in marketing, merchandising, social-media and celebrity connections.

“We found partners that we love, which is not easy on both sides,” said FaZe Clan CEO Lee Trink. “I wanted to look for a creative way to maintain our long-standing relationship with Call of Duty. How were we doing to do that in this new league? We certainly had lots of interesting conversations with a lot of team owners. (With the two partners) there was a mutual understanding of value and also an understanding of how the partnership will work.”

Call of Duty, whose latest Modern Warfare installment hit stores this week, has been the best-selling traditional video game in most years of the past decade, according to statistics from NPD. And it has long been a platform for esports competitions featuring FaZe and other big teams. But publisher Activision decided to create a league of city-based franchises, using the same structure found in most traditional sports and its own Overwatch League, which enters its third season in 2020.

The CoD league is scheduled to debut in early 2020 with 12 teams, including two in Europe. Like the Overwatch League going forward, the Call of Duty League will require teams to be based in the city they represent. Atlanta Esports has an arena for its Overwatch team’s matches.

For now, the CoD team will play league matches in a variety of venues around the Atlanta region, and hold other kinds of Call of Duty events around the community as well to further build the fan base, said Paul Hamilton, president and CEO of Atlanta Esports Ventures and a principal with Province.

“Our particular plan is to mix it up a little bit at several big sites,” Hamilton said.

One interesting deal component involves Offset, a long-time Call of Duty player. Trink said using the hip hop star – one of FaZe’s celebrity “non-endemic” members who bring connections to music, entertainment or other non-gaming sectors – is “a natural opportunity,’ though the exact outlines of Offset’s involvement are still being worked out.

”We’re in the earlier stages of what that involvement can look like,” Trink said. “He certainly will be a team ambassador, and provide boots on the ground in Atlanta. He’s been representing FaZe Clan in a way that exceeds all of my hope in how any of our non-endemic FaZe Clan members would.”

The opportunity to buy in at the start of what could be another big league in the burgeoning sector proved irresistible for Atlanta Esports, especially given the host city’s many existing entertainment, music, television, and tech assets.

“We think that Atlanta is already an esports hub,” said Hamilton.“They make the Avengers movies there. They’ve surpassed Hollywood in terms of making movies. The city is super progressive. It’s a city that’s embraced technology and esports. Atlanta is one of the youngest cities in the country, one of the most wired. It’s an unbelievable mix of cutting-edge businesses and successful technologies. We wanted to be in that space.”

It marks the first time FaZe has entered into such a partnership for an esports league, Trink said.

“We’ve stayed out of the franchised leagues,” Trink said. “This represented an opportunity to explore what that looks like up close and personal, and what that means outside of CoD.”

Though Trink called FaZe “the world’s team,” he said having another geographically centered team won’t lock it into any particular market. FaZe already has a Rainbow Six team based in Brazil, and a Counter Strike team based in Europe.

The shift to traditional franchise sports structures that Activision is now pushing has generated some controversy in the industry. It has attracted big corporate investors able to pay the franchise fees, and fueled lucrative TV deals and new marketing opportunities. But those franchise fees also led at least one long-time team, 100 Thieves, to complain they had been priced out of the business because they couldn’t afford to pay the franchise fee.

FaZe Clan founder Tommy “Temperrr” Olivera designed the new team’s logo, which mashes up the FaZe logo with Atlanta references. The Atlanta FaZe players will train alongside the Atlanta Reign in the city, in a 15,0o0-sq.-ft. facility being converted now in the West Midtown neighborhood, Hamilton said.

“It will be a place to activate local fans, work with charities,” Hamilton said. “One of the neat things we’ve been able to see is the access to these players is such a big deal for fans. Meeting a player like Apex or any of these guys for a lot of young fans is like meeting someone like Michael Jordan for guys of my generation.”